About the Founder of Premier Carriage

Prior to forming Premier Carriage Wedding Cars, my career started at the age of fifteen when I started work at London’s most famous luxury hotel, The Savoy. It was to be a four year trainee management course during which time I learned to serve and interact with the world’s most famous people such as Her Majesty Queen Elizabeth II and HRH Princess Margaret followed closely by Prime Ministers Sir Alec Douglas Home and Sir Harold Wilson, others included Film Stars Glen Ford, James Stewart, Charlie Chaplin, Ginger Rogers and singers Cilla Black, Cliff Richard and many more stars of the era. 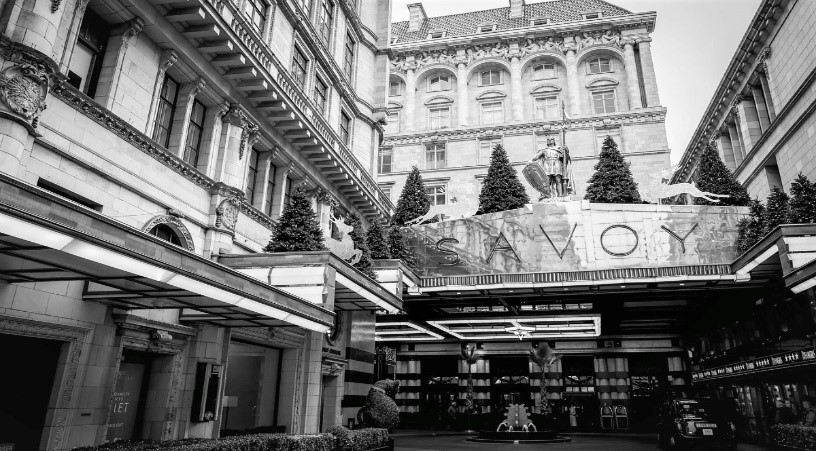 Following the successful completion of my training course I started travelling with P&O Orient Lines sailing from Southampton on the SS Canberra and SS Oriana no less than four times completely around the world.

I remained on the ocean liners for a couple of years and then joined British Overseas Airways Corporation ‘BOAC’ the UK’s prestigious Intercontinental long-haul airline.

Flying … I have so many memories of my time flying. The early days of flying and the start of the jet age were very glamourous not only for the passengers but for the crew as well as I met onboard and dined overseas with many influential passengers and attended embassy functions the world over.  A far cry that perhaps an airline crew member would experience today.

Later BOAC merged with BEA the European shorthaul airline and became BA the airline we know today, and I rose through the ranks to the senior position and flew on such aircraft as the Boeing 707, VC10, Boeing 747, Concorde and Boeing 777.

It was while working for the airline in the mid 1990’s that I bought my first Rolls-Royce and then added a Bentley on my retirement from flying.  After taking some time to recover from years of Jetlag I started by chauffeuring some VIP and famous clients, some of them I had previously met and known from my airline career, some are now my friends.

It was in 1996 that I started providing my services for weddings and later that same year founded Premier Carriage Wedding Cars. It was only meant to be a little business to keep me occupied but a victim of my own enthusiasm and success it later grew to a much bigger business with a diverse collection of wedding transport. View the Company’s Historical Timeline 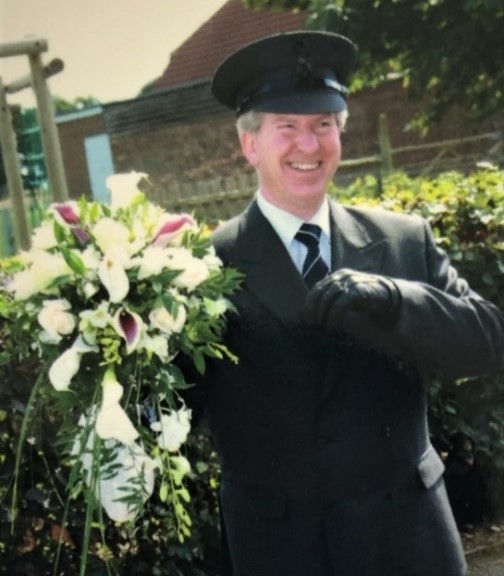 Founder of Premier Carriage with the Bride’s Bouquet

I am proud of the achievements made throughout my life and thankful for the experiences gained, from meeting and looking after some of the world’s most influential, famous people and celebrities and more importantly being able to play a small part in what is probably the happiest day of a couples life, their wedding day.

Those Famous Celebrities include

These are just a few of the notable people I have looked after from my earlier career and later in my own car hire business, and over all of these years I have kept most of their signed recommendations and letters of gratitude.  Thanks for the Memories !

and many, many others – Thank you all 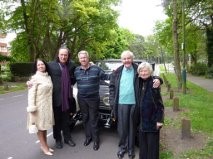 Michael with ‘The Kinks’ Musician Dave Davies and Actor Richard Briers and their wives with our two Vintage Rolls-Royce Convertibles.